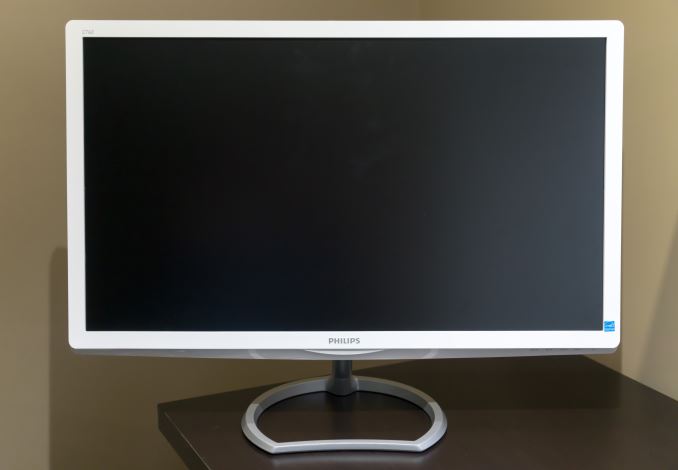 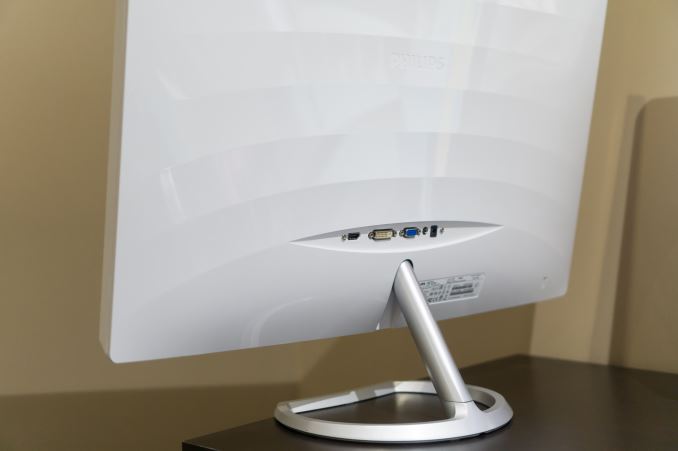 Color IQ: What it is, and how it works
Tweet
PRINT THIS ARTICLE
Comments Locked