The iOS 10 Review: Refining the iOS Experience Both Over & Under the Hood 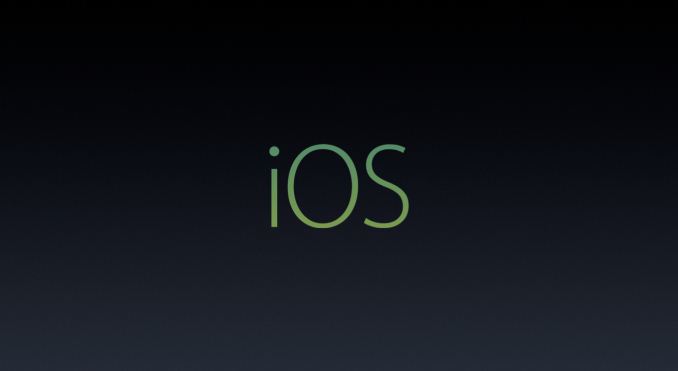 The momentum of the mobile space has changed in the past year. As the market for high end smartphones approaches saturation, the focus on the software side has moved from massive feature expansions to refinement and optimization. We saw great examples of this with both iOS and Android over 2014 and 2015. Whereas iOS 8 and Android Lollipop were heavy with feature releases, iOS 9 and Android Marshmallow were much lighter. Following up to a large feature release provided both teams a good time to reflect upon their development directions and a focus on improving the user experience.

2016 marks a very special year for iOS. After launching as iPhone OS back in 2007, iOS has gone through many iterations and a name change, and has now arrived at version 10. Although version numbers are somewhat arbitrary – Apple has been on macOS 10 for sixteen years now – the tenth major release for an operating system is still an important and exciting milestone. It means that a platform has withstood the test of time, and ideally has had ample opportunity to mature. At the same time however, because it’s a milestone, it’s a reflection on both the past and the future; what has come before, and what is yet to come. For Apple and its eager customer base, iOS 10 embodies this well: the company is in a position where they need to deliver a substantial update, if for no other reason than to satisfy expectations.

With iOS 10 it's difficult to describe what Apple has focused on. It's really one of those OS releases that makes changes to every part of the system. There are big design changes, and big app changes, plus new features and APIs so developers can make even better applications. On top of all that there are performance improvements to bring back the smoothness to areas where it was lost during Apple's rapid redesign and feature boosts in iOS 7 and 8.

With feature-rich releases it can often be difficult to decide where to start the discussion. To keep in line with my previous iOS reviews I'll start off with a look at what changes Apple has made to the iOS UI before moving on to feature changes at the app level and then finishing with changes at the developer level. Without any further delay, lets dive into the new refined design of iOS 10.