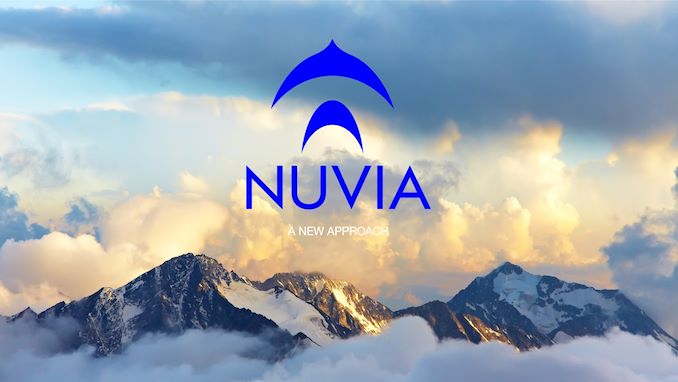 One of the more interesting startups of late is NUVIA, with promises of a new Arm-based processor for the datacenter to rival the x86 dominance of AMD and Intel. The team at NUVIA is strong, comprised of top SoC architects from Apple and Google, with a long history of success within the ranks of the company. Building a leading-edge SoC takes a long time, and so we’re still not expecting NUVIA to offer a product for a while yet, but in that time the company is going through rounds of investment in order to both build the company as well as accelerate R&D before the first set of products are launched. Today NUVIA is announcing that the second round of funding, originally scheduled at for the beginning of the year, has been completed.

Series A funding was announced on November 15th, 2019, and raised $53M. Lead investors include WRVI Capital, the Mayfield Fund, Dell, Capricorn Investment Group, and participation from Nepenthe LLC, two the final two acting as investor partners. NUVIA currently resides on a floor in one of Dell’s unused corporate buildings in the Bay Area, for example.

Series B funding is being announced today, and has raised $240M. The funding round was led by Mithril Capital in partnership with former founders of Marvell, as well as Blackrock, Fidelity Management & Research LLC, and Temasek, with additional participation from Atlantic Bridge, Redline Capital and the previous members from Series A.

This brings the total raised to $293M. No further information was detailed in NUVIA’s press release. 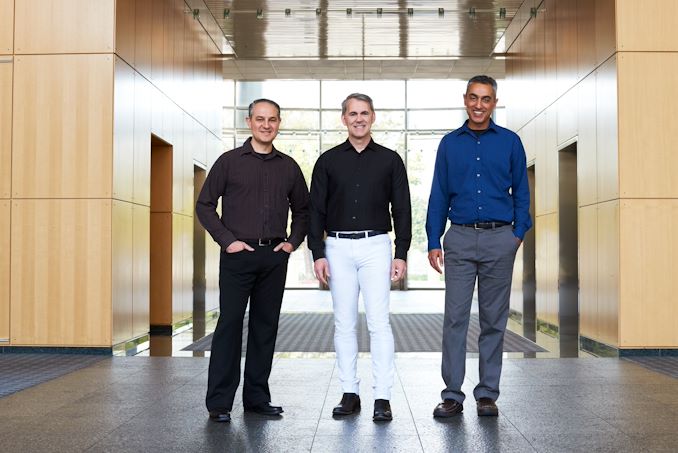 We do know some about NUVIA’s first generation of products, known as the Orion SoC using the Phoenix core with ‘an overhaul of the traditional CPU pipeline’. NUVIA has stated that this new design will deliver industry-leading performance with the highest levels of efficiency, with their own numbers targeting +40-50% IPC increases over Zen2 for only a third of the power. On top of this, NUVIA will have to create an ecosystem and distribution platform for its products, which is likely where the Dell involvement will kick in.

With the recent announcement of the acquisition of Arm by NVIDIA, it would be interesting to hear how this might change the relationship between Arm and its partners, particularly architecture licensees, such as NUVIA. There’s no doubt that the future of that relationship is going to be a strong part of how future roadmaps are formed, or in NUVIA’s case, future rounds of funding.