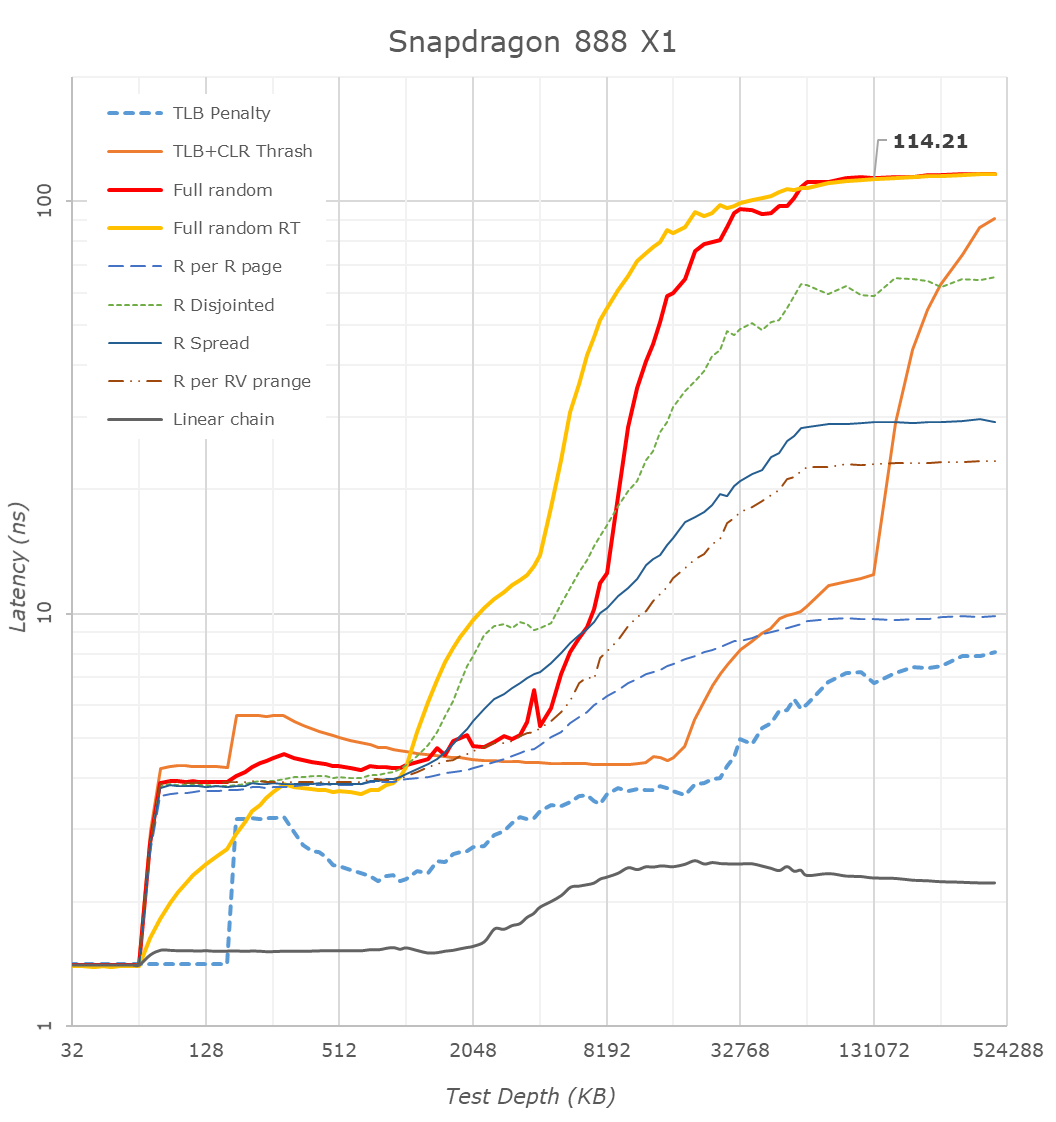 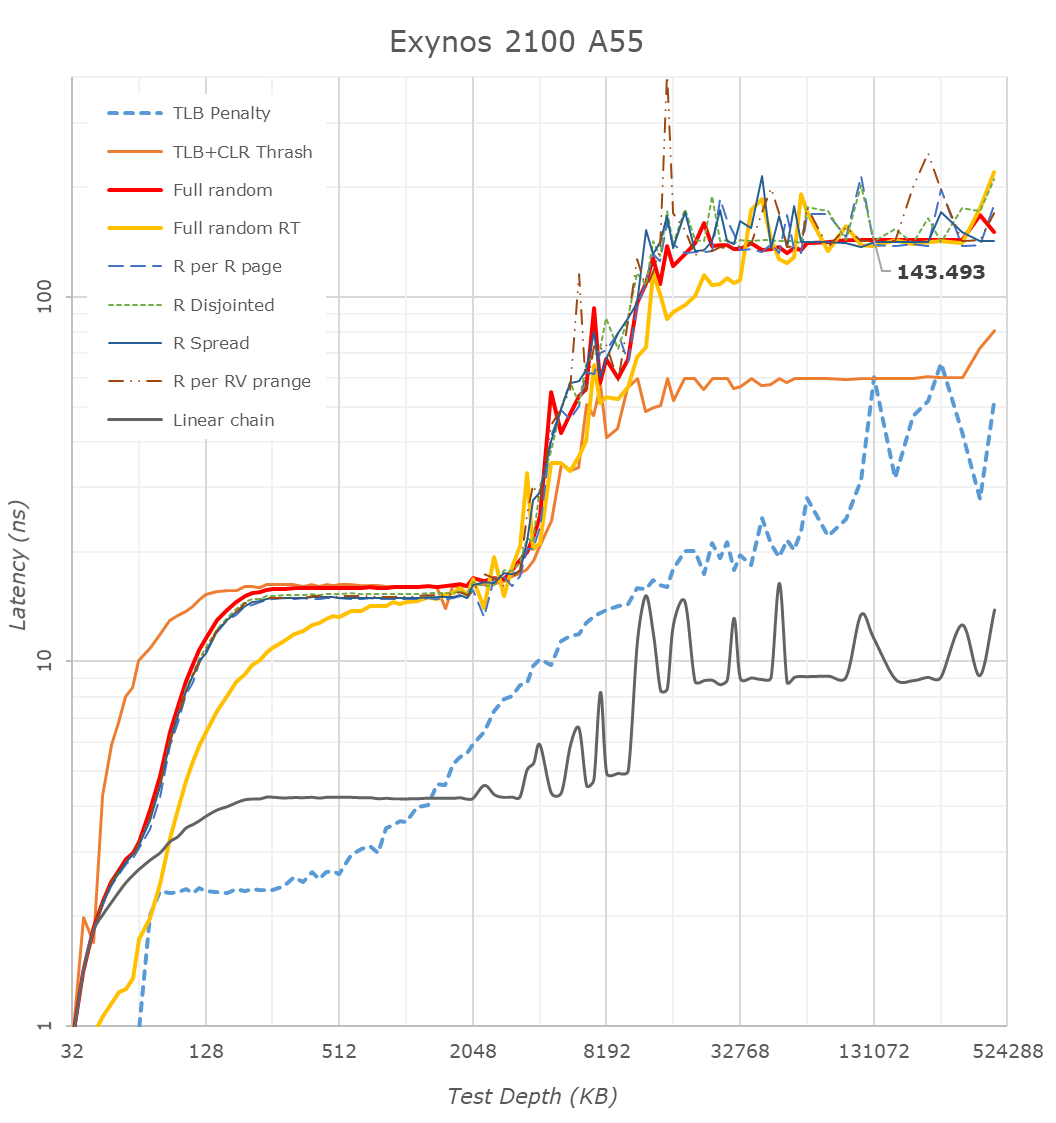 + Submit News
AT Deals: SanDisk SSD Plus SATA 2TB Drops to $170 at Amazon