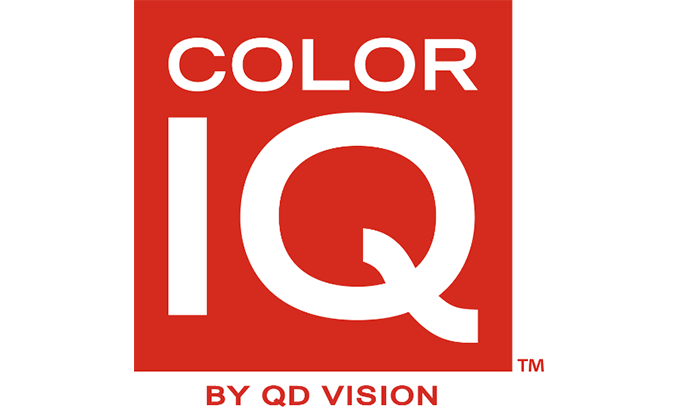 Earlier this week Samsung confirmed that they have acquired QD Vision, the US-based provider of quantum dot technology for consumer displays. According to sources cited by SamMobile, the deal was confirmed ahead of its official announcement next week by Jung Chil-hee, the head of Samsung's Advanced Institute of Technology.

No details about the price of the acquisition are available yet, but from an observer's point of view it makes sense that Samsung would want to acquire companies working in the field of quantum dots. Samsung has been heavily pushing quantum dots in their newest televisions in order to increase their color gamut without having to make use of backlights with multi-color LEDs. With Ultra HD content being mastered in the DCI-P3 or Rec. 2020 color spaces, this has become a necessary feature in high end televisions and monitors for content creation.