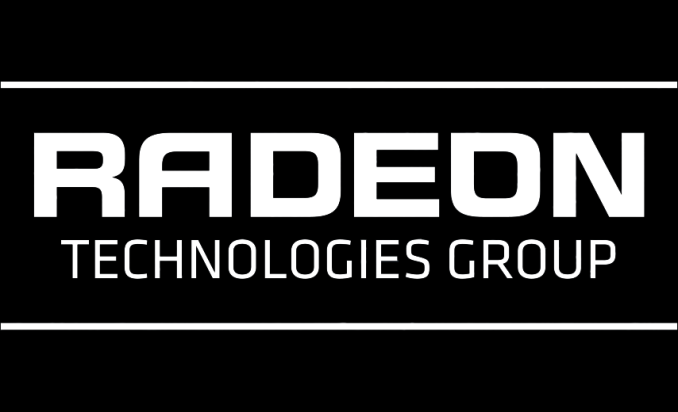 As far as AMD graphics are concerned, Battlefront II lists the Radeon HD 7850 2GB as the minimum requirement and Radeon RX 480 4GB as recommended. While the game does feature DX12 support, some players have reported stability and performance issues when DX12 mode is enabled.

For bug fixes, AMD has resolved the following issues:

In terms of known issues, most have been documented in previous driver updates. The list of open issues is as follows:

The updated drivers for AMD’s desktop, mobile, and integrated GPUs are available through the Radeon Settings tab or online at the AMD driver download page. More information on this update and further issues can be found in the Radeon Software Crimson ReLive Edition 17.11.2 release notes.