As part of the discussion points, Intel stated that it has integrated its BF16 support into its usual array of supported frameworks and utilities that it normally defines as ‘Intel DL Boost’. This includes PyTorch, TensorFlow, OneAPI, OpenVino, and ONNX. We had a discussion with Wei Li, who heads up Intel’s AI Software Group at Intel, who confirmed to us that all these libraries have already been updated for use with BF16.  For the high level programmers, these libraries will accept FP32 data and do the data conversion automatically to BF16, however the functions will still require an indication to use BF16 over INT8 or something similar. 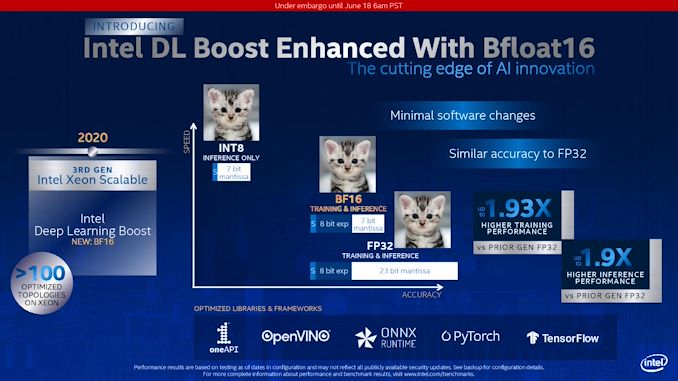 When speaking with Wei Li, he confirmed that all the major CSPs who have taken delivery of Cooper Lake are already porting workloads onto BF16, and have been for quite some time. That isn’t to say that BF16 is suitable for every workload, but it provides a balance between the accuracy of FP32 and the computational speed of FP16. As noted in the slide above, over FP32, BF16 implementations are achieving up to ~1.9x speedups on both training and inference with Intel’s various CSP customers.

Normally we don’t post too many graphs of first party performance numbers, however I did want to add this one. 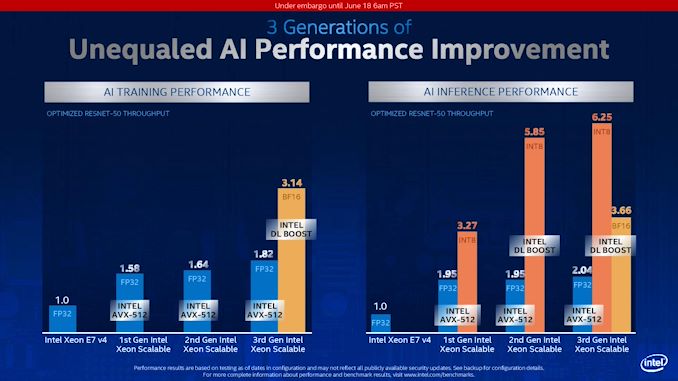 Here we see Intel’s BF16 DL Boost at work for Resnet-50 in both training and inference. Resnet-50 is an old training set at this point, but is still used as a reference point for performance given its limited scope in layers and convolutions. Here Intel is showing a 72% increase in performance with Cooper Lake in BF16 mode vs Cooper Lake in FP32 mode when training the dataset.

Inference is a bit different, because inference can take advantage of lower bit, high bandwidth data casting, such as INT8, INT4, and such. Here we see BF16 still giving 1.8x performance over normal FP32 AVX512, but INT8 has that throughput advantage. This is a balance of speed and accuracy.

It should be noted that this graph also includes software optimizations over time, not only raw performance of the same code across multiple platforms.

A number of companies reached out to us in advance of the launch to tell us about their systems.

Lenovo will be announcing the launch of its ThinkSystem SR860 V2 and SR850 V2 servers with Cooper Lake and Optane DCPMM. The SR860 V2 will support up to four double-wide 300W GPUs in a dual socket configuration. 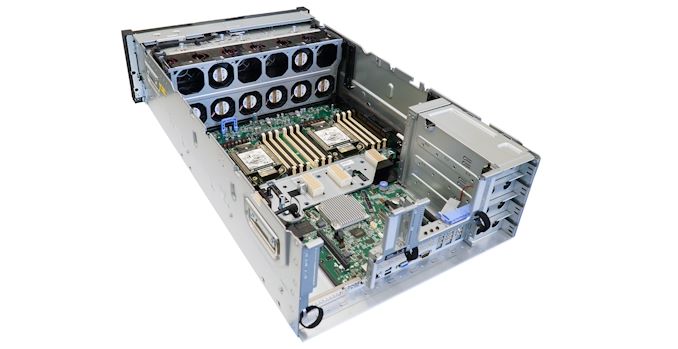 The fact that Lenovo is offering 2P variants of Cooper Lake is quite puzzling, especially as Intel said these were aimed at 4P systems and up. Hopefully we can get one in for testing. 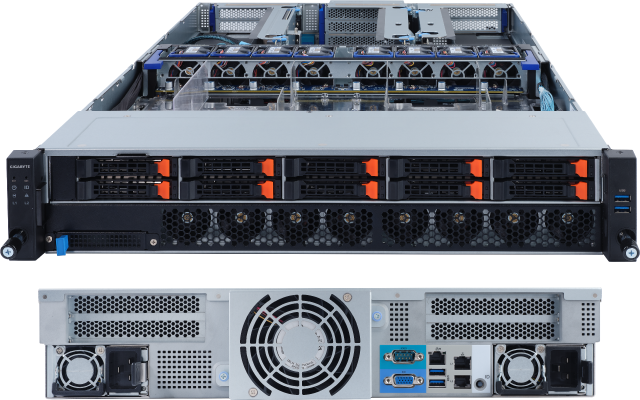 One of Intel’s partners stated to us that they were not expecting Cooper Lake to launch so soon – even within the next quarter. As a result, they were caught off guard and had to scramble to get materials for this announcement. It would appear that Intel had a need to pull in this announcement to now, perhaps because one of the major CSPs is ready to announce.