For those that aren’t following the AI industry, one of the key metrics to observe for a number of these AI semiconductor startups is the amount of funding they are able to generate. While funding is no explicit guarantee of success, it does indicate perhaps how much faith the venture capitalists (as well as OEMs and other silicon vendors) have in the technology. One of the most well-funded ventures in this space is Graphcore, and the company just announced its latest Series E funding round of $222 million, taking it to $710m total across the five rounds. 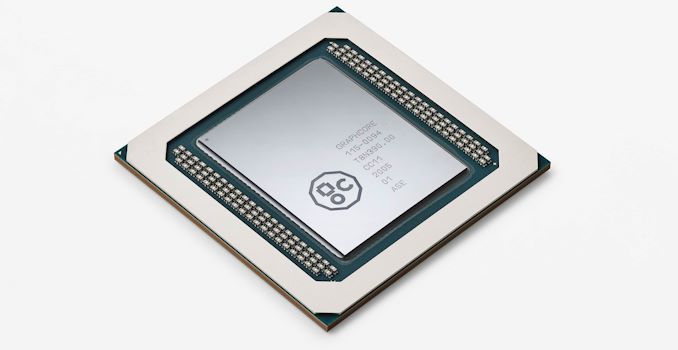 Graphcore, based in Bristol UK, is already on its second generation product, launching the Colossus MK2 GC200 in 2020. This chip contains 60 billion transistors, 900MB of built-in memory, is manufactured on TSMC’s N7 node at 823 mm2, and can achieve 250 TFLOPs of AI compute. Graphcore bundles four of them into a 1U chassis along with an Arm-based control chip and a crazy amount of networking to enable a network containing up to 64000 chips. Customers can order this IPU-M2000 unit, or 16 of them in a dedicated rack. Graphcore also provides the POPLAR software stack, with direct support for PyTorch, TensorFlow, ONNX, and PaddlePaddle machine learning frameworks.

The latest $222m Series E funding round was led by Ontario Teachers’ Pensions Plan Board (what?), with additional funds managed by Fidelity International and Schroders as new investors. Previous investors also participated, including Baillie Gifford and Draper Esprit. With the latest round of funding bringing the total up to $710m, this would put Graphcore at #2 in terms of AI Chip pure-play startups. This is just behind the $850m invested into Chinese semiconductor startup Horizon Robotics, founded by a CEO Yu Kai a Baidu veteran, of which the latest $150m round finished in December. SambaNova is #3 with $456m, and Nuvia has $293m. The latest round of funding brings Graphcore’s valuation to $2.77 billion. 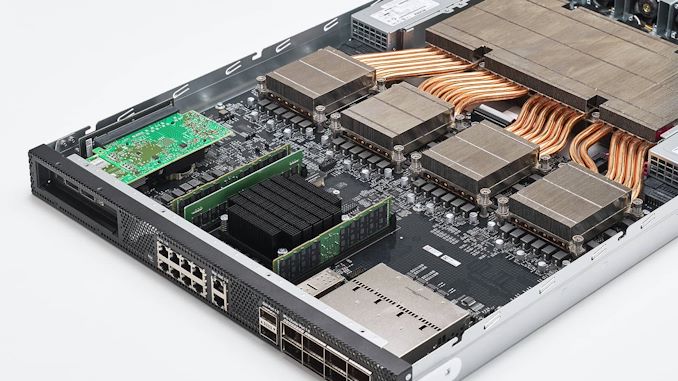 With Graphcore’s first generation product, the company aligned with Dell to provide server units featuring eight add-in PCIe cards, each with two of its first generation IPUs. The company is claiming that the newest second generation MK2 is rolling out to more customers even during COVID times, especially to academic research such as UMass, Oxford, and ICL. Official details on its corporate customers seem somewhat thin, beyond an official tie-in with Microsoft, however Graphcore has said that they are currently working with hyperscalers and financial service companies.

This is perhaps why Graphcore also stating that it has $440m cash-in-hand is quite important. As every startup has an effective burn rate of capital, this should be sufficient for the company to also go out to enable more customers, as well as develop next generation products. Graphcore has already announced through TSMC that it is already scoping TSMC’s 3nm process for a future product line. Graphcore is also a member of the recently formed MLCommons, the governing body behind MLPerf, and expects to participate with its first submissions on MK2 in Q2 this year.