Western Digital Red Review: Are NAS-optimized HDDs Worth the Premium?

Western Digital (WD) introduced hard drives specifically targeted towards NAS systems under the Red branding last month. Jason had some initial coverage at launch time. WD claimed to have put in a number of firmware features and some additional hardware aspects in the Red lineup to make it suitable for NAS usage. 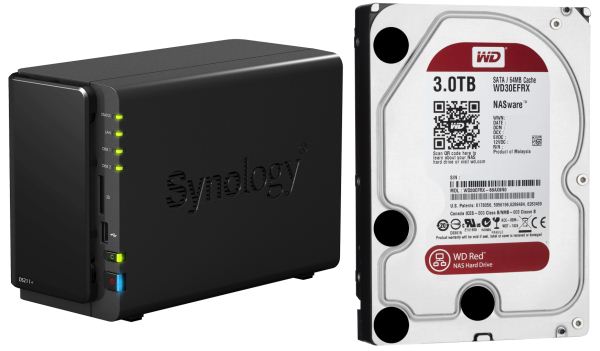 In the next section, we will analyze each of these claims in detail. First, let us take a look at the testbeds. We used the WD Red drives standalone in a PC and also as part of a few SMB / SOHO NAS systems. Our standalone PC testbed was also used for some of the NAS testing. Our Summer 2012 NAS testbed's specifications are provided below:

The following NAS units were used for testing the WD Red drives in RAID-1 configuration. 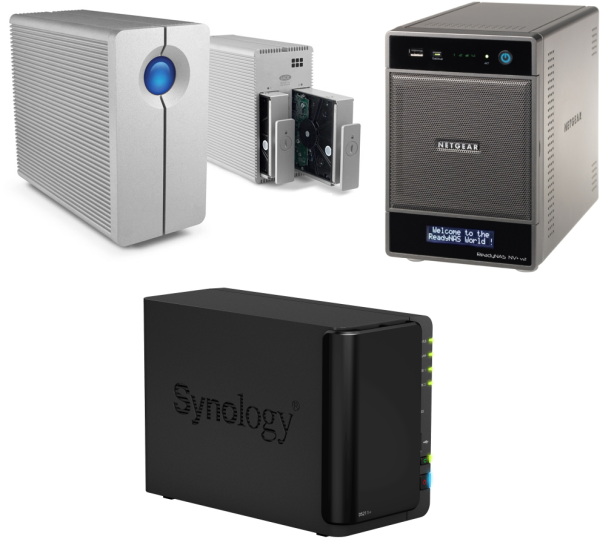 The drives were benchmarked against 2 x 3TB Seagate Barracuda 7200rpm drives that were bundled with the LaCie 2big NAS.

An important aspect of NAS systems that we haven't covered in detail is the effect of prolonged usage and how differently the NAS performs when it is close to full capacity. Towards this, we also used our build-in-progress NAS testbed to stress the WD Red drives in the Synology D211+. The details of this separate testbed and methodology are described in a later section.