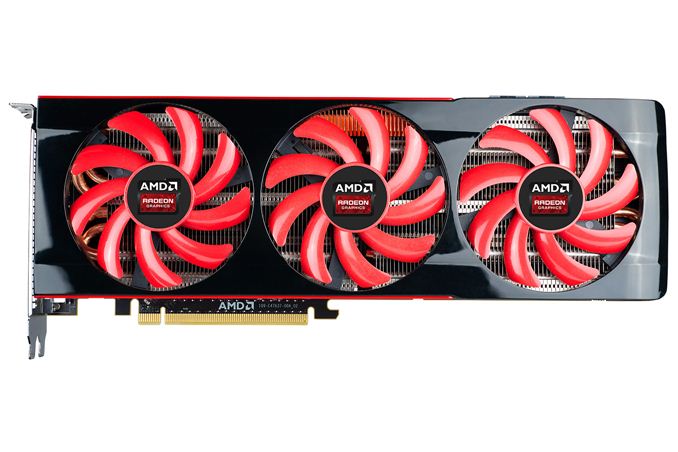 In an off year that hasn’t seen too many new product releases thus far, this has been anything but a dull time. For the better part of a year now the technology journalist community – spearheaded by The Tech Report’s Scott Wasson – has been investigating the matter of frame pacing and frame timing on GPUs. In applying new techniques and new levels of rigor, Scott found that frames were not being rendered as consistently as we had always assumed they were, and that cards that were equal in performance as measured by frame rates were not necessarily equal in in performance as measured by frame intervals. It was AMD in particular who was battered by all of this work, with the discovery that both their single-GPU and multi-GPU products were experiencing poor frame pacing at times. AMD could meet (and beat) NVIDIA on frame rates, only to lose out on smoothness as a result of poor frame pacing.

Since then we have seen both some progress and some new revelations on these matters. AMD was very quick to start working on resolving their single-GPU issues, and by March when they were willing and able to fully engage the tech community, they had already solved the bulk of those single-GPU issues. With those issues behind them, they also laid out a plan to tackle the more complex issue of multi-GPU frame pacing, which would involve spending a few months to write a new frame pacing mechanism for their cards.

At the same time NVIDIA also dropped a small bombshell with the public release of FCAT, their long in development frame interval benchmarking tool. FCAT could do what FRAPS alone could not, capturing and analyzing the very output of video cards to determine frame rates, frame times, and frame intervals. Though FRAPS was generally sufficient to find and diagnose single-GPU issues, FCAT shed new light onto AMD’s multi-GPU issues, painting a far more accurate – and unfortunately for AMD more dire picture of Crossfire frame pacing. 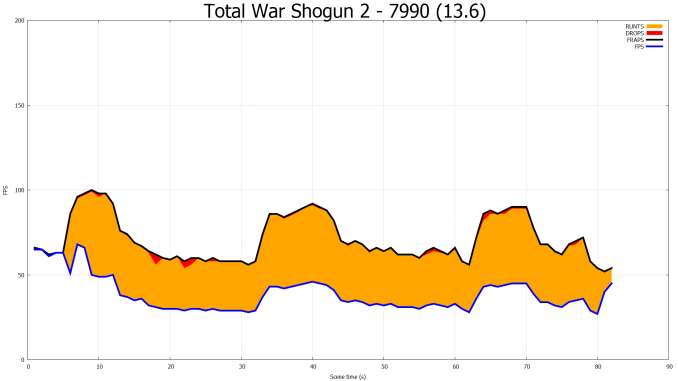 Perhaps as proof that there’s no such thing as coincidence, since then we have seen the release of AMD’s latest multi-GPU monster, the Radeon HD 7990. Packing a pair of high clocked Tahiti GPUs, the 7990 was AMD’s traditional entry into the realm of $1000 multi-GPU super cards. A capable card on paper, the 7990 has been at the mercy of AMD’s drivers and lack of a frame pacing mechanism, with the previous revelations and FCAT results causing the 7990 to suffer what can only be described as a rough launch.

As part of today’s launch activities, AMD seeded the beta driver to the press a week in advance to give us a chance to put it through the necessary paces, give AMD feedback, and write up about our experiences with the new driver. Over the next several pages we’ll be going over what changes AMD has made to their drivers, how they impact the 6 games we do frame interval testing with, and ultimately whether AMD has made sufficient progress in resolving their frame pacing issues. Make no mistake: AMD wants to get past these frame pacing issues as quickly as possible and remove the cloud of doubt that has surrounded the 7990 since its launch, making this driver launch an extremely important event for the company.