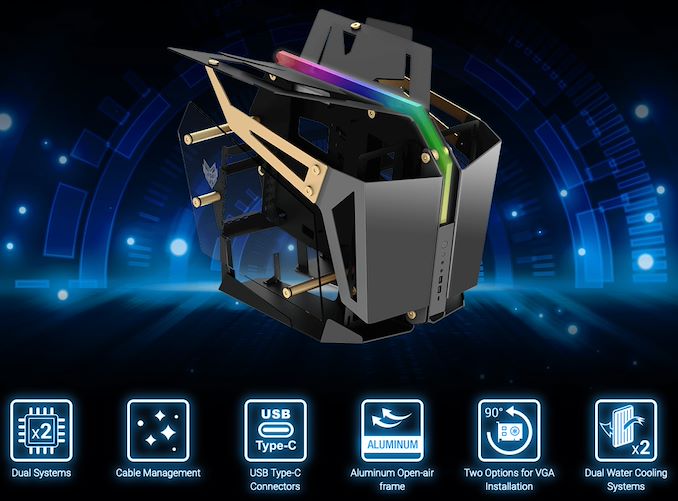 FSP has detailed its open-frame T-Wings CMT710 chassis, designed for hardcore gamers and professional game streamers that want maximum style, allowing for integration of to systems into one chassis. The new case can accommodate an E-ATX as well as an Mini-ITX motherboard at the same time, two PSUs, multiple graphics cards, and several storage drives.

FSP’s open-frame 2-in-1 T-Wings CMT710 chassis has two open chambers semi-covered with 4-mm tempered glass panels: one for the E-ATX side, another for Mini-ITX half. Each chamber can accomodate its own PSU: an ATX one for the former, as well as an SFX/SFX-L one for the latter. The PCs can be cooled down using two liquid-cooling systems with up to 360-mm radiators that promise to provide enough cooling performance even for high-end components.

One of the interesting — and stylish — features of the T-Wings CMT710 case is its addressable RGB LED lightbar that is located between the ‘wings’, or chambers. Obviously, behavior of the RGB lightbar can be controlled using stanard software from leading motherboards vendors.

When it comes to expandability, FSP’s T-Wings CMT710 supports everything that E-ATX and Mini-ITX motherboards have to offer, such as eight expansion cards (i.e., graphics cards of up to 380-mm) for the larger platform, and two expansion cards for the smaller platform. In addition, the case can house two 3.5-inch storage bays as well as three 2.5-inch storage devices. The case also has a 40-mm space inbetween the chamber halves for cable management. 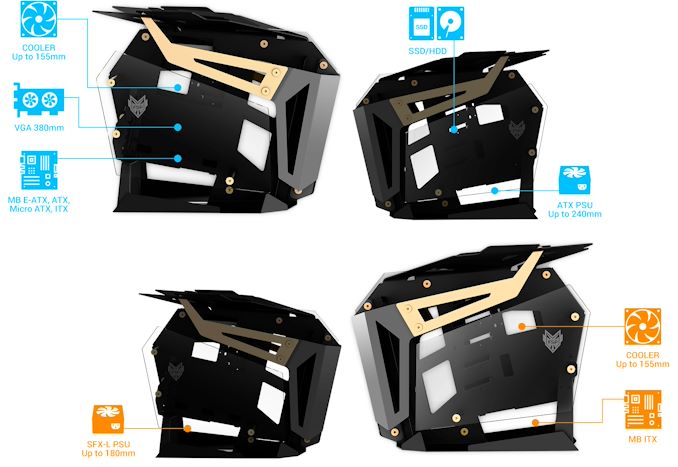 To make usage of the PCs easier in terms of accessibility, the front panel of the T-Wings CMT710 has two 3.5-mm audio connectors, one USB 3.1 Gen 2 Type-C port, and two USB 3.1 Gen 1 Type-A connectors. 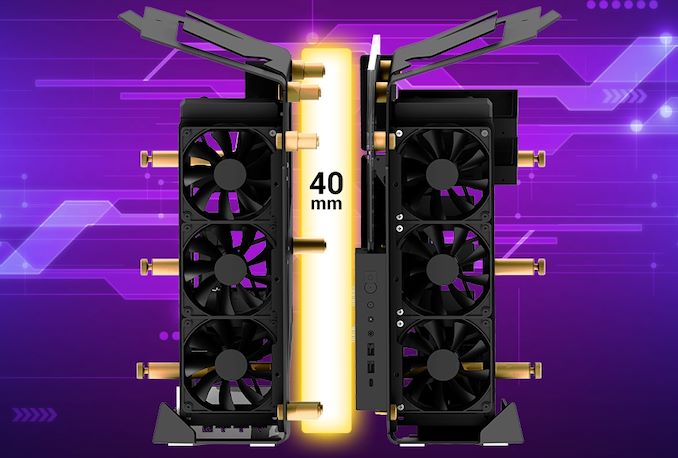 FSP did not say when it plans to start selling its T-Wings CMT710 chassis, how much it is going to cost, or whether this is going to be a limited-edition product. Meanwhile, FSP does offer the chance to win the case through a lottery on their website. 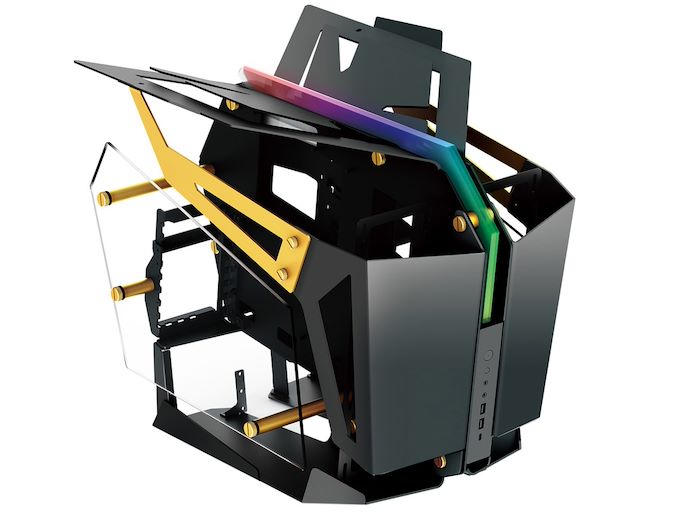