CES is supposed to begin next week, but the press releases have already started coming out. Logitech is one of the companies we follow closely here at AnandTech. This CES, they are coming out with two new products, the Logitech HD Pro Webcam C920 and a novel mouse design in the Logitech Cube. We will write about our impressions of the Logitech Cube after using it first-hand at CES next week. The webcam announcement, however, is interesting for a number of reasons. 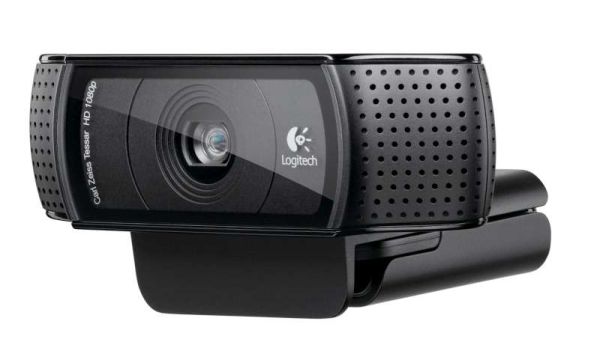 1080p capable webcams have been around for more than a year. However, they have all had some drawbacks:

At present, the C920 looks to be the only game in town for 1080p HD video conferencing using Skype. The auto-focus and low-light correction capabilities, as well as the sensor resolution and 1080p encode frame rates are still unknown quantities at this point of time. (Update: Logitech claims that the webcam can record 1080p video at 30 fps)

The unit is expected to hit the market later this month with a suggested retail price of $99.99. We will have some hands-on time with the unit at CES and report back on our experience next week.