Dropcam's innovative cloud based home monitoring system was reviewed by us back in August 2010 and we came away satisfied with the innovative take of a young startup on the home surveillance market.

In the Dropcam Echo, a standard off-the-shelf Axis security camera was made very user friendly with Dropcam's cloud based recording solution. This time around, Dropcam is handling the product from ground up. Not only have they come up with a stylish, unobtrusive and minimalist design, the setup process has also been simplified. To top it all, the unit now comes at a very reasonable price point of $149! 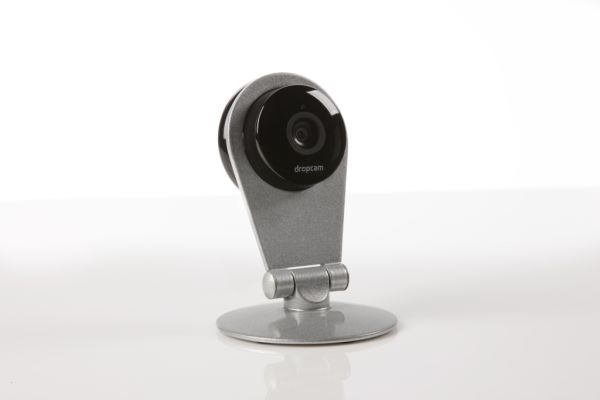 Dropcam is announcing the Dropcam HD today and taking pre-orders with an expected ship date early next month. We have the same cloud based backend and all the mobile apps which made the Dropcam Echo popular. However, the device and the setup process have undergone a number of changes: 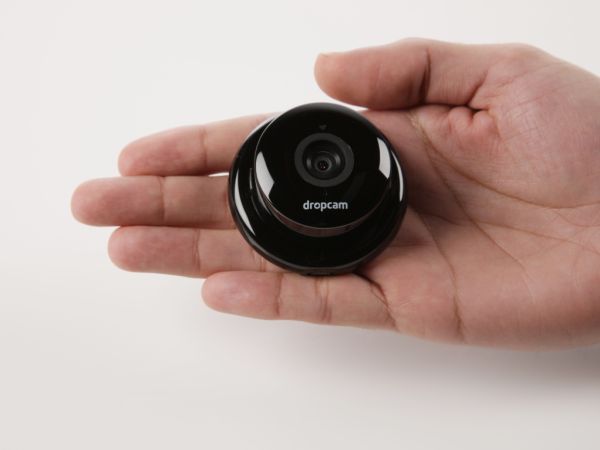 On the whole, the unit appears interesting and is definitely doing the right thing in bringing HD home surveillance to the general consumers. However, I am worried about two aspects:

I will be talking with the folks at Dropcam about these two aspects when I meet up with them later this week at CES. You can look forward to more thoughts about Dropcam in general and the Dropcam HD in particular in our 2012 CES coverage.